Anita is the Publisher of the award-winning Metro Voice Newspaper–one of the nation’s oldest independent faith-based publications.

While single, a break from teaching gave her an opportunity to move to Israel where she worked for the International Christian Embassy and Galtronics–one of the original new generation of electronic start-up companies. Anita has also traveled across Europe and the Middle East including Jordan, Egypt and the demilitarized zone on the boarder of Israel and Lebanon. She returned to the U.S. to found AES (Adolescent Educational Services) which partnered with parents and schools in both Missouri and Kansas to strengthen the learning ability of students.

She holds a Masters in Secondary Guidance and Counseling from the University of Central Missouri plus an Educational Specialist Degree in Counseling Psychology from the University of Missouri–Columbia. In 1998 she founded the Midwest Christian College and Education Expo. The annual event has for two decades brought parents, students, educators and college admission reps from across the country together for a day of learning and networking. She is a graduate of the Holocaust Education Program of Yad Vashem in Jerusalem.

Her free time finds her reading, tending an English garden and very large organic vegetable garden. But there’s always time for good coffee with friends. She and her husband have two millennial daughters–the oldest recently married and a new fourth grade teacher in a racially and culturally diverse Kansas City-area school. Their youngest daughter is at university in her junior year of a nursing program with a plan to become a nurse practitioner with an Ob/Gyn speciality and helping young sex traffic victims. 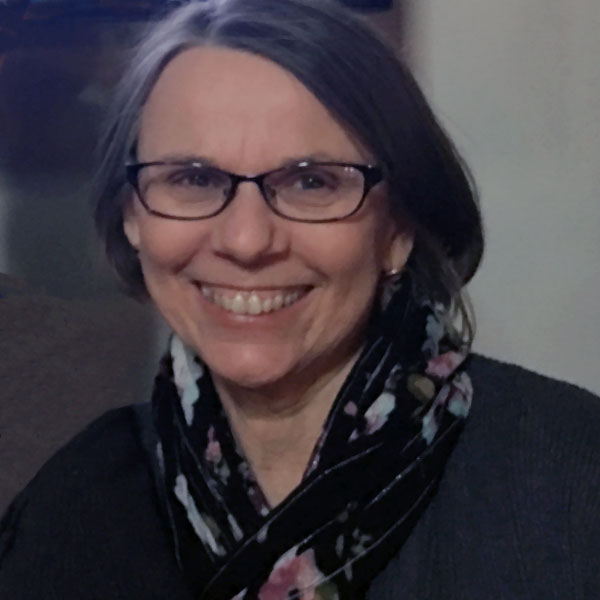