Educating a new generation to make a difference for the future

Sadly, for the last three thousand years, the Jewish people have suffered at the hands of others. From the Babylonians to Assyrians to Romans. Christians, or those masquerading as Christians and countless others were also involved. This horrific history culminated in the Holocaust during the middle of the Twentieth Century–a time which many today still remember. But even with that collective memory, anti-Semitism still exists. Most often subtle but increasingly overt, it demands to be answered.

The modern State of Israel, created by a vote of the United Nations in 1947 is a watershed moment for the Jewish people and the world. The tiny nation of eight million citizens has become a “start-up” leader in industry, agriculture, sustainability, technology and medicine.  It has transformed uninhabitable land into the agricultural envy of the world. It’s citizens are some of the most highly educated, diverse and traveled people on earth. This is the nation and the people that we need to know. We can accomplish that by building bridges between young people of different cultures and backgrounds, working to end bigotry and prejudice and introducing a new generation to the “start-up” nation. 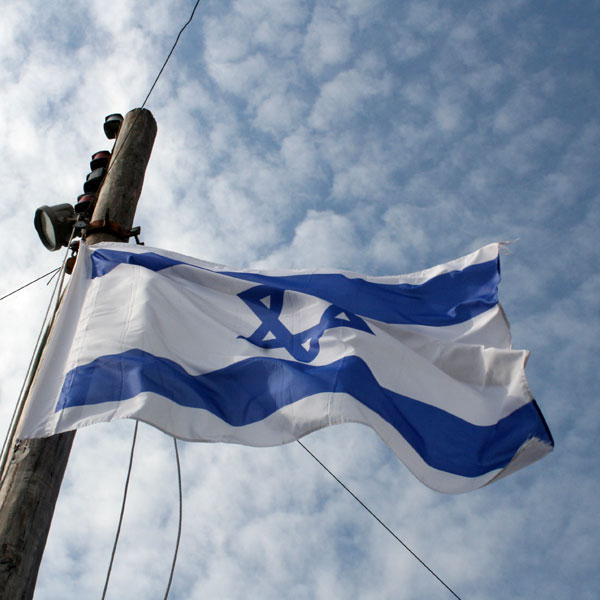 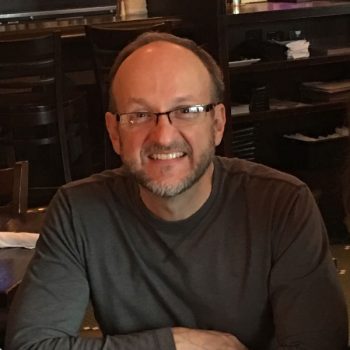 Journalist, Outreach Director
Dwight is an award-winning journalist with 31 years of publishing experience. 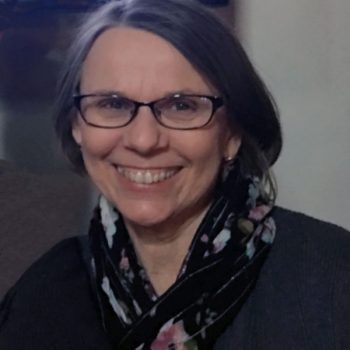 DIrector
Anita is a respected publisher who also has an extensive background in public education. She holds a Specialists Degree in Counseling and for 22 years has worked with universities across the nation.
Menu