Dwight is an award-winning journalist with 27 years of publishing experience. He gained his journalism gravitas by osmosis as he holds a Bachelor of Fine Arts in Design from the University of Central Missouri.

He previously served as marketing manager for a Fortune 500 corporation, in the creative department of Hallmark Cards as well as a university professor. He has also taught logo and trademark design on the university level.

Dwight purchased the Metro Voice and turned it into Kansas City’s third-largest regional newspaper as well as one of the largest in the nation. The paper grew in 2006 with the addition of a regional edition serving the Kansas State Capitol–Topeka–and northwest and Central Kansas. He also started three community weekly newspapers which he eventually sold to continue his focus on Metro Voice and his growing interests in Israel and international travel.

In the early 90s he served former President George Bush as a Faith Liaison for Missouri. He recently completed six years on the Executive Board of the Evangelical Press Association and is past president of the Christian Newspaper Association.

Dwight loves international travel–especially when it takes him to Israel where he enjoys meeting individuals from around the world exploring the country and experiencing her rich diversity. He has written extensively about numerous trips to Israel plus India, Jamaica, France and Britain. He has traveled extensively in one of Israel’s Middle East peace partners–Jordan–as the guest of the Jordanian government.

Dwight is active in his community through the local school system, church, food pantry and Lions Club International. He enjoys the outdoors, the gym, spending time with his family, reading (especially history with a particular interest in the culture of the American colonies), anything and everything sci-fi and hosting at his home with his wife, a weekly dinner soiree for millennials in his community. 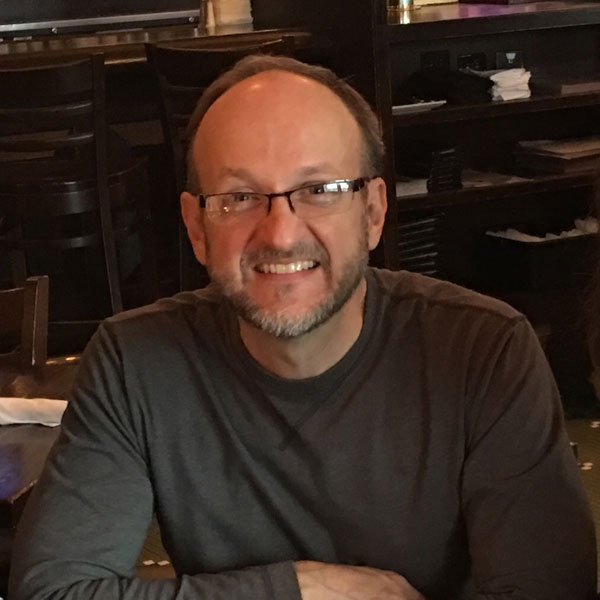